A Roadmap for Helping People Who Are Homeless and Mentally Ill

Locking People Up Is No Way to Treat Mental Illness 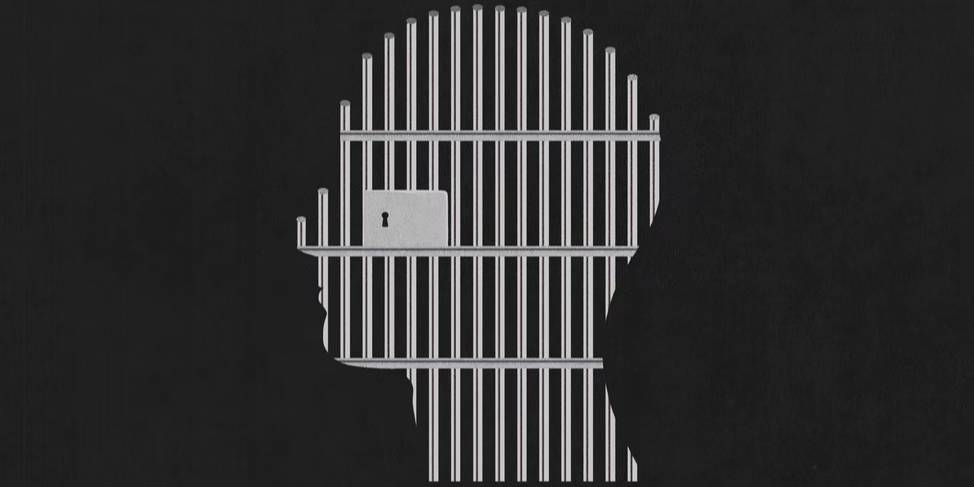 Mental illness has touched nearly every family in America in one way or another. Recent reports suggest that the coronavirus pandemic has only exacerbated this situation, particularly for young people and children, as well as for health-care workers. Despite the ubiquity of mental illness, our ability to help those who have behavioral disorders recoup lives interrupted by them is deeply inadequate.

One of us has encountered the broken system firsthand, through the experience of following a son who had a psychotic episode at age 24 through a 10-year struggle with his brain disease, which was intensified by anosognosia, hampering his insight into his illness. The other, a Miami-Dade County judge, has worked for more than two decades to transform the criminal-justice system and how it deals with those with serious mental illnesses such as schizophrenia. Together, we documented this effort in the film The Definition of Insanity, which showcased reforms that have saved both lives and money. Our experience proved to us that even a broken system can be mended.

President Joe Biden’s recent announcement of a new package of measures building on last year’s American Rescue Plan and aimed at tackling the country’s crises of mental health and substance use is extremely welcome, if overdue. The provision of services and treatments for and care of these conditions is antiquated, dysfunctional, and, in places, nonexistent. But throwing money at the situation won’t alone solve it. Without a comprehensive overhaul of the system, we run the risk of wasting not only valuable tax dollars but a once-in-a-generation opportunity to fix it.

The failures in services for people with mental illness and behavioral disorders associated with substance use have resulted in mass incarceration becoming the country’s de facto mental-health-care system. People with mental illnesses in the United States are 10 times more likely to be incarcerated than they are to be hospitalized. Those who don’t end up in prison are likely to cycle repeatedly through patchy psychiatric care, spells of homelessness, and emergency rooms. And every year, about 2 million arrests are made of people with serious mental illnesses.

As a result, the makeup of our prison population tells its own tale: More than 70 percent of people in American jails and prisons have at least one diagnosed mental illness or substance-use disorder, or both. Up to a third of those incarcerated have serious mental illnesses, a much higher rate than is found at large. On any given day, approximately 380,000 people with mental illnesses are in jail or prison across the United States, and another 574,000 are under some form of correctional supervision.

Aside from the human cost, the fiscal impact is astronomical. For example, Miami-Dade County currently spends $636,000 a day—or $232 million a year—to warehouse approximately 2,400 people with mental illnesses in its jail. In shocking contrast, the entire state of Florida spends only $47.3 million annually to provide mental-health services to about 34,000 people in Miami-Dade and Monroe Counties. And this expenditure leaves almost 70,000 people in those counties with no access whatsoever to mental-health services.

Thank you for subscribing to our newsletter! If you're interested in viewing any of our current news we have available. Check out our articles.